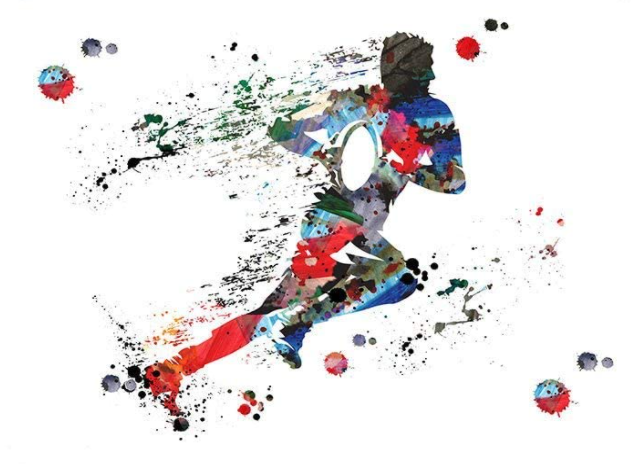 Rugby football, commonly known as rugby, is a team sport that originated in England in the first half of the 19th century. A game is played between two teams of 15 players each, using an oval-shaped ball on a square field. The field has H-shaped goalposts at both ends. It is one of the two codes of rugby football and is based on running with the ball in hand.

Another version is played between two teams of 7 players each.Both of these are more prevalent in India. There are also touch rugby, snow rugby and beach rugby wheelchair rugby.Like other sports established in England and introduced to India during the British rule, cricket, rugby union has a long history in India. Part of India's first rugby football is from one or two scratch matches played in Kolkata and Madras during HMC's visit. 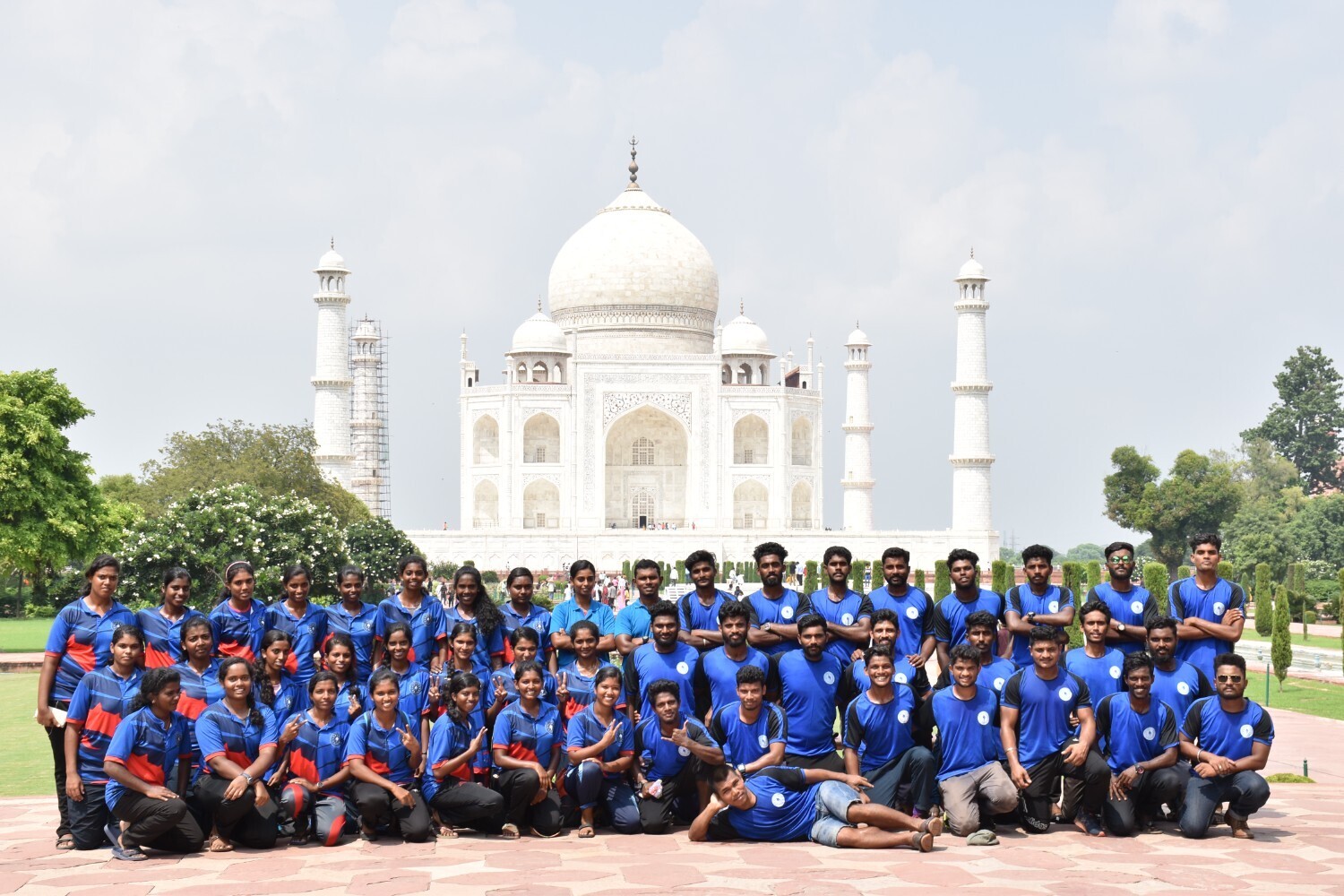 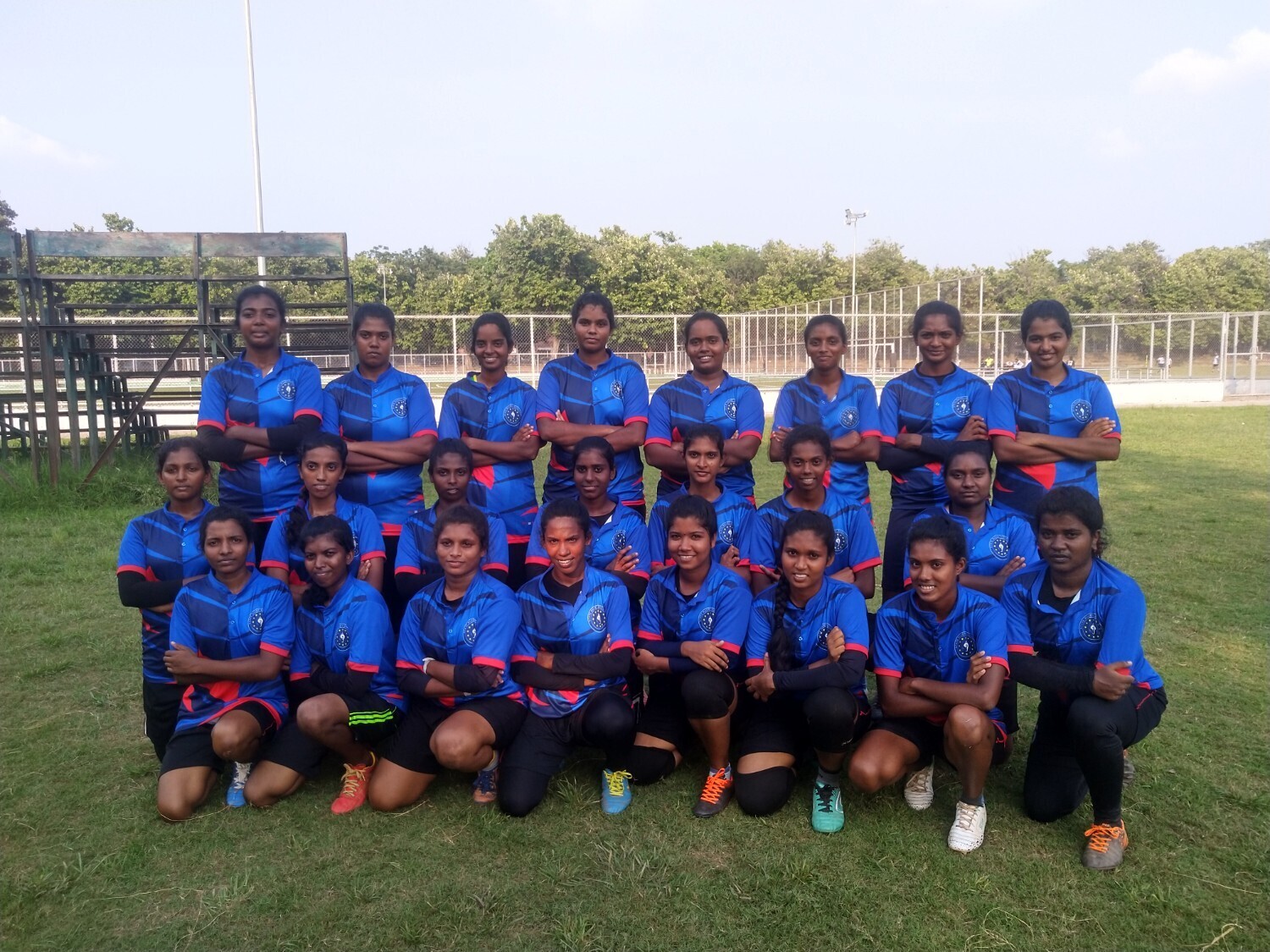 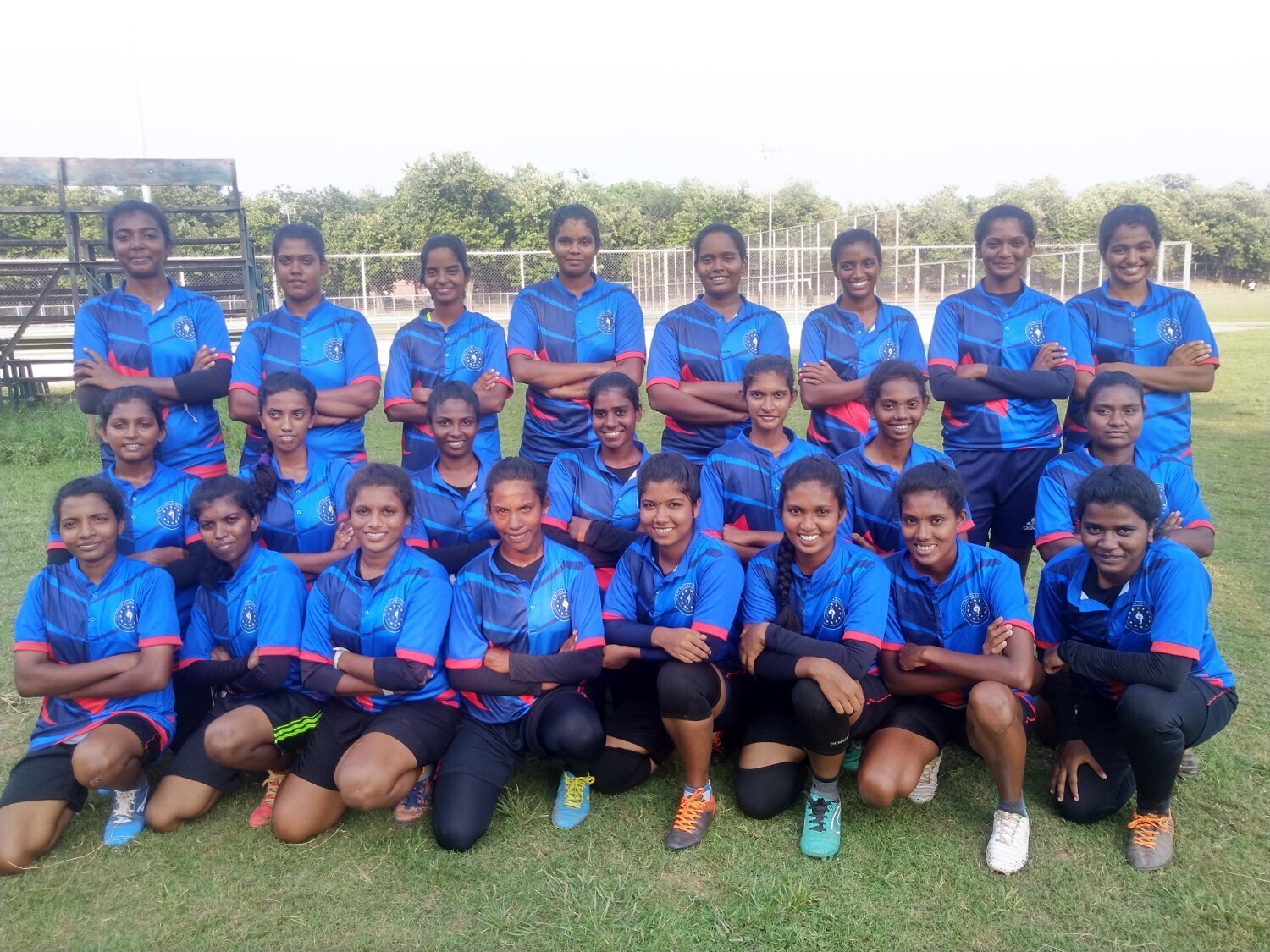 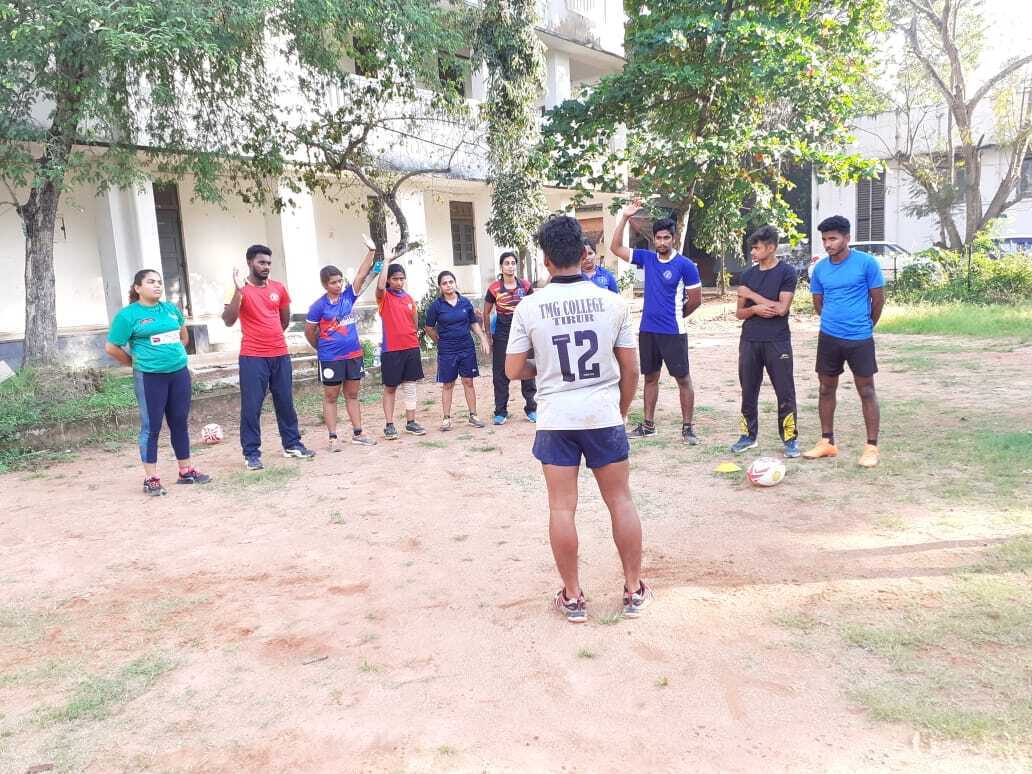 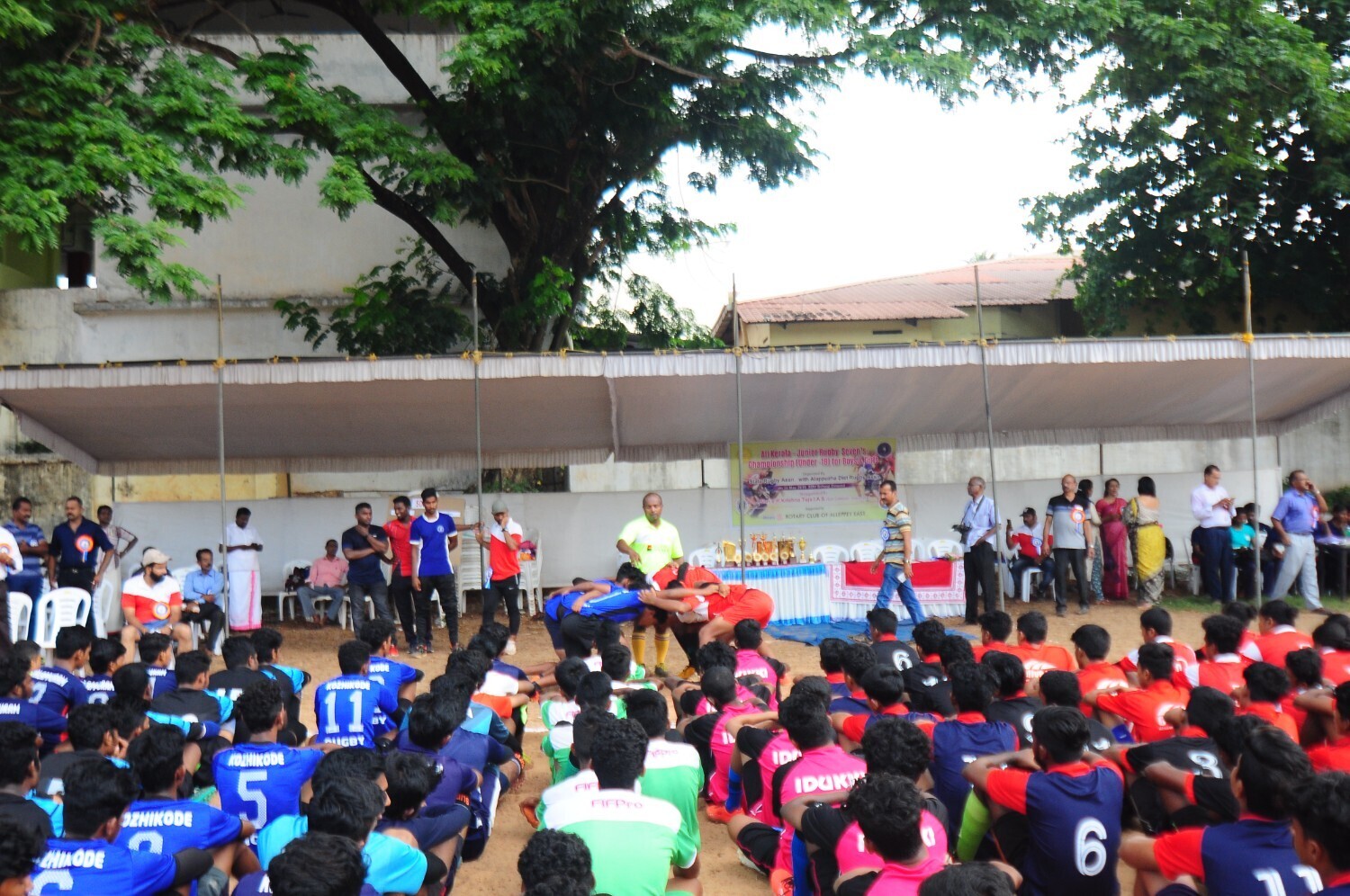 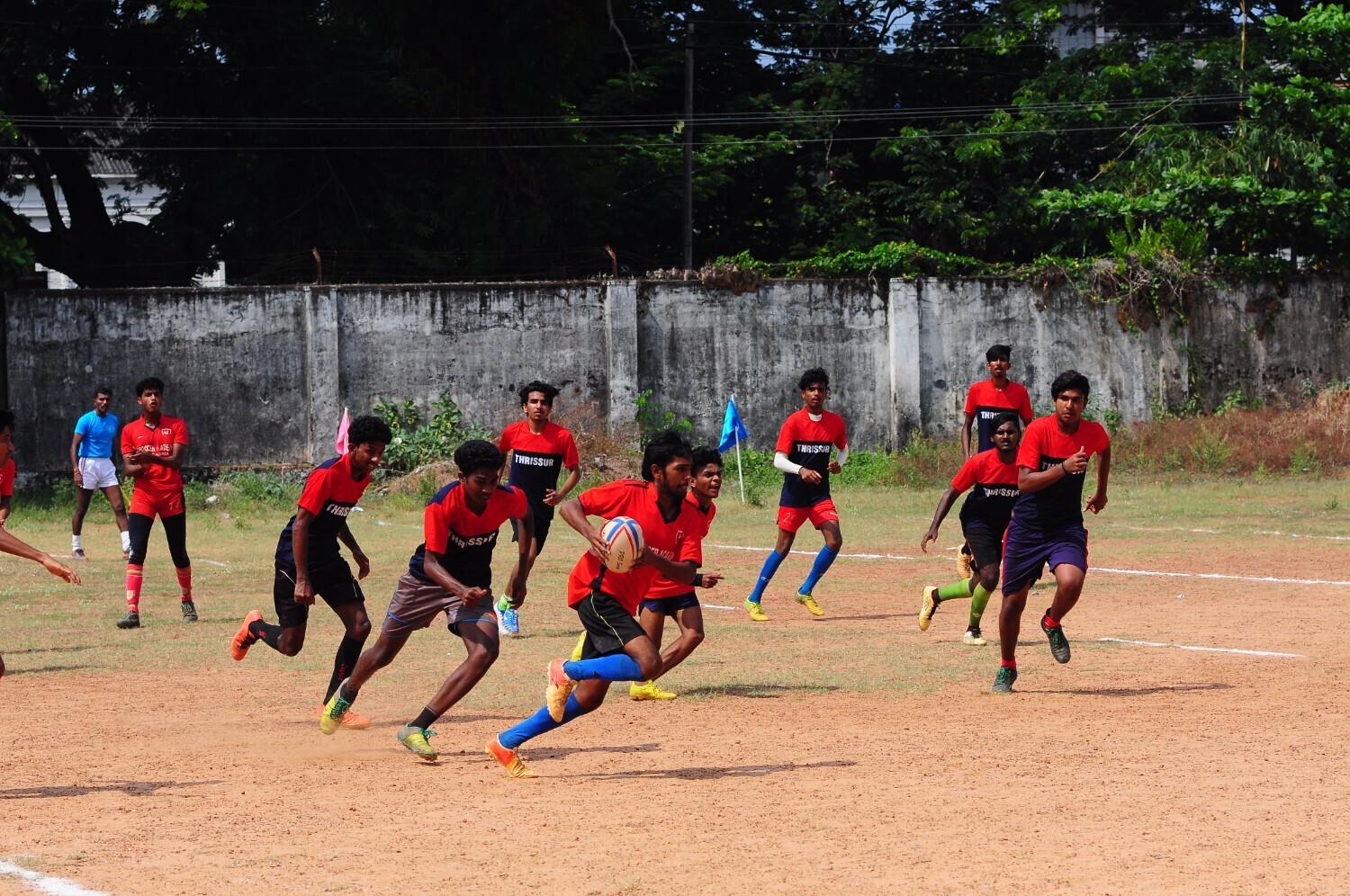 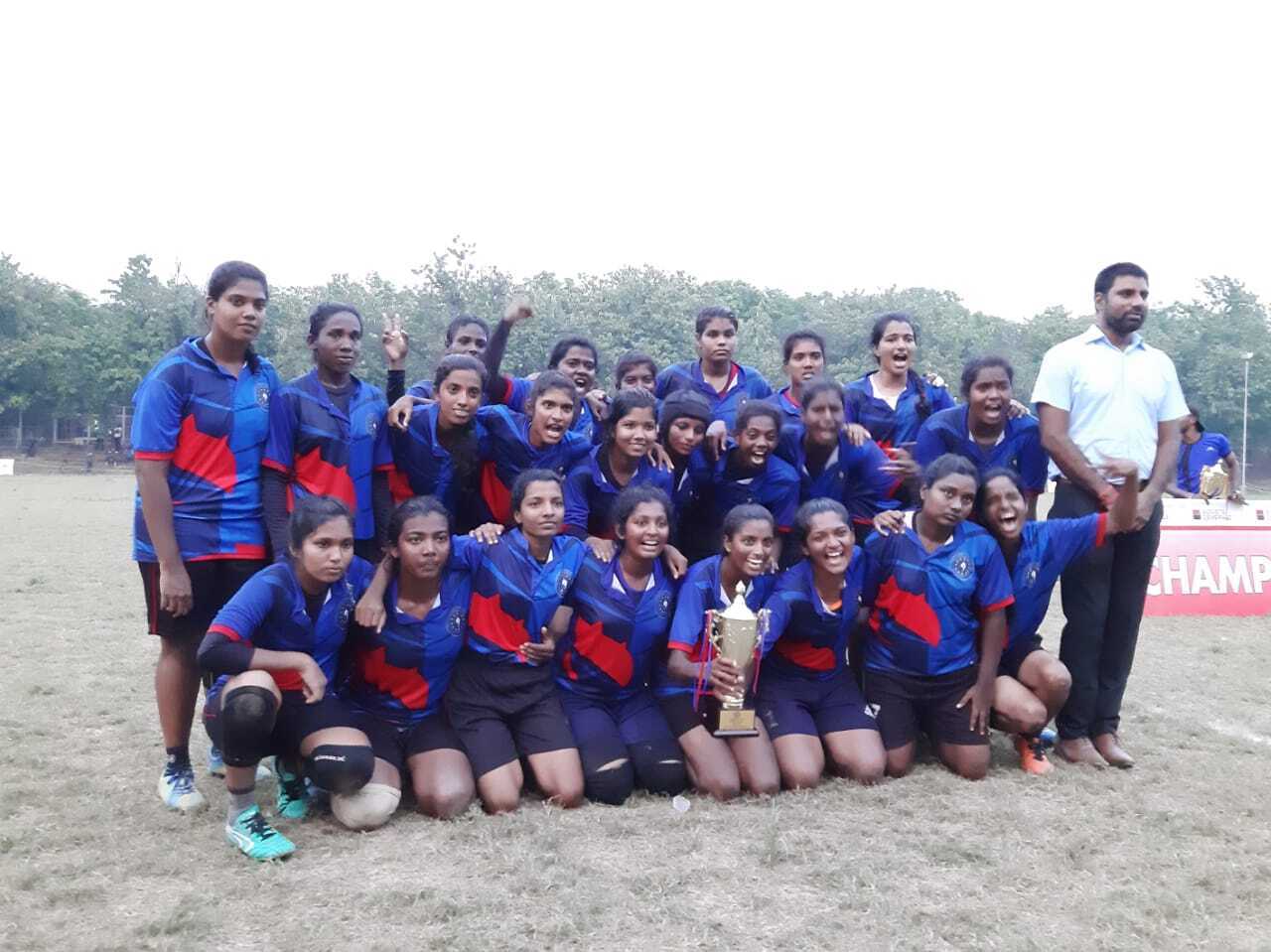 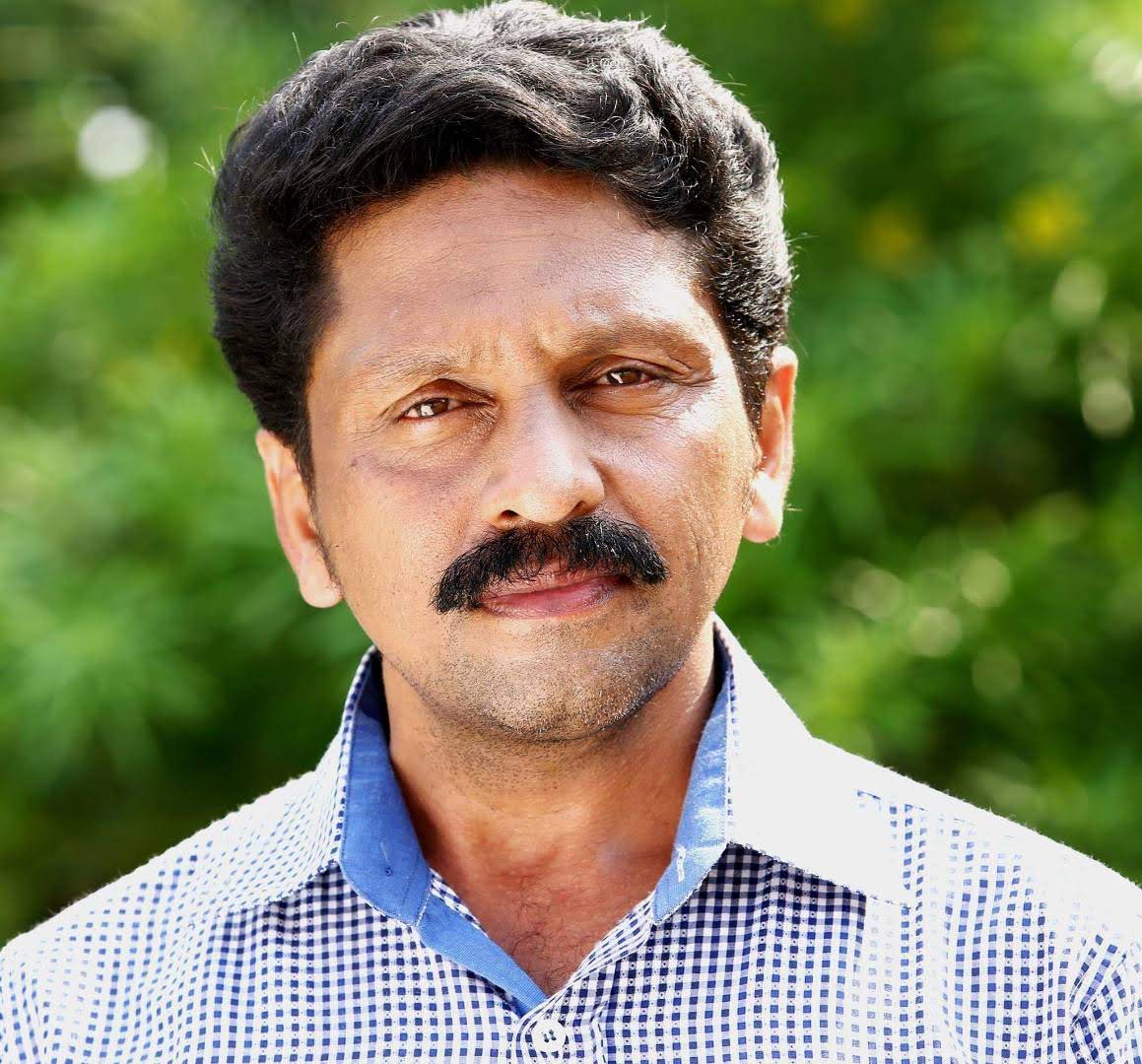 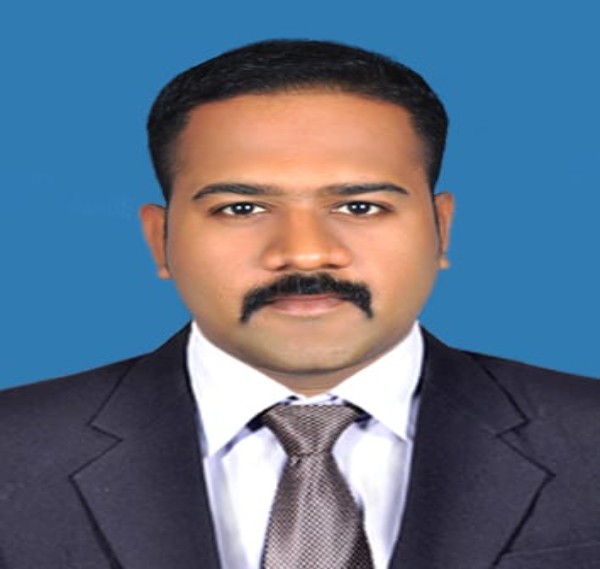 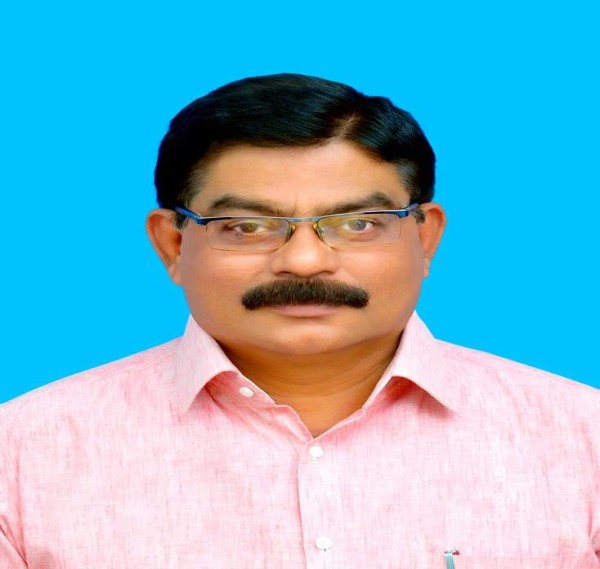